Last Thursday was the day for the British Fancy Dress Party in Benidorm. A whole day with party on the streets, where most people are dressed in fancy costumes.

Approximately 35 000 people in fancy dresses in the English neighbourhood of the town. We spent four hours at the party, between 1 to 5 PM, walked around and really enjoyed the atmosphere.

Everyone was happy and everyone got to participate in the party, regardless of wearing a fancy dress or not. Neither does age, gender, appearance matter at all. The music is played loudly in all bars and even by DJs in the streets. Photography is encouraged, people gladly posing in front of the cameras.

It was a very long time since we had that much fun. Sure, there was a lot of alcohol involved, but there was nothing that somehow disturbed the party while we were there. In the evening, we assume the police had their hands full. But then we were back home working, as usual when the sun sets.

3 PM the parade started, vehicles festively decorated rolled on the street where we where gathered. Local companies advertising with different themes and appearances on the vehicles. But it just seems to be a little part of the festivities, because the party was going on everywhere and it was far from everyone who was interested in watching the parade itself.

The parade started in the early 90’s by about 80 Britons who participated in Benidorm’s half marathon and who after the race gathered to celebrate with singing and bar hanging.

We hope our images will give you a sense about this amazing day. 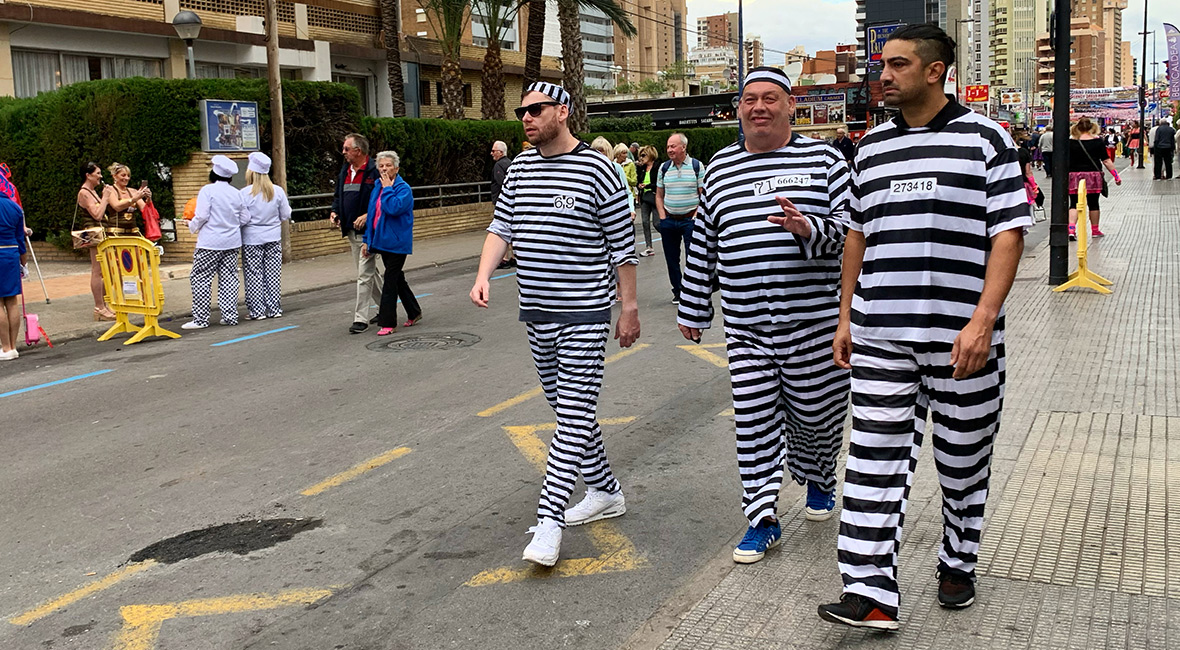 The prisoners have escaped! 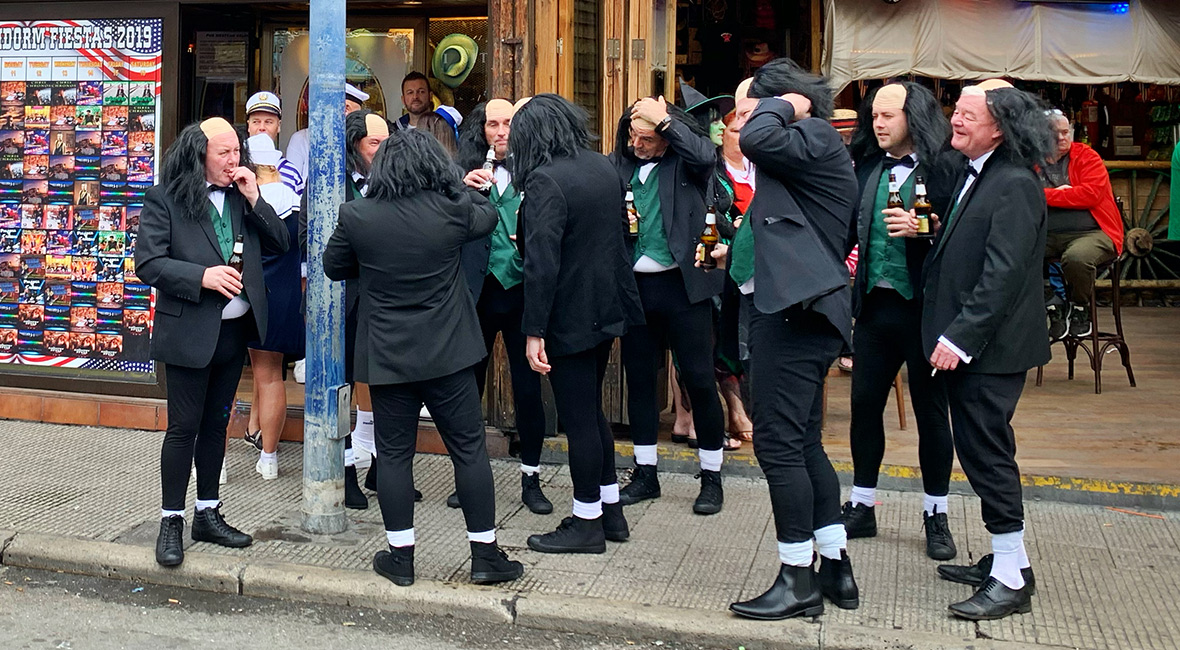 Have no clue who these guys want to be, but they are having a blast. A lot of Max Walls I was told after publishing. 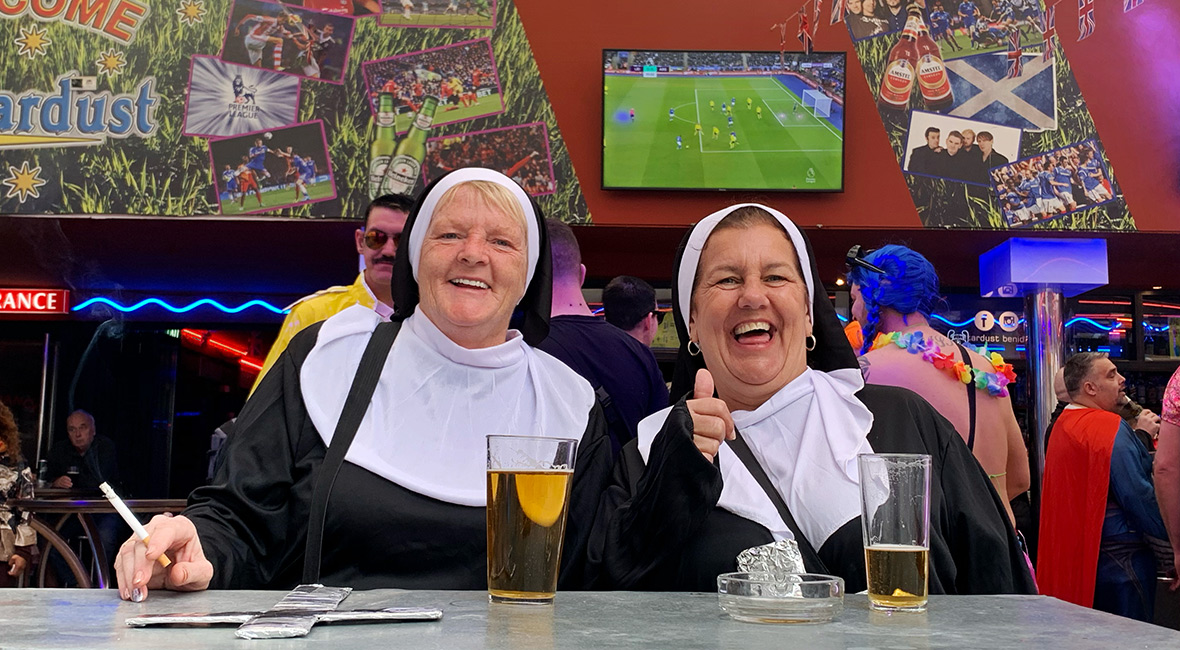 Two nuns having fun at last 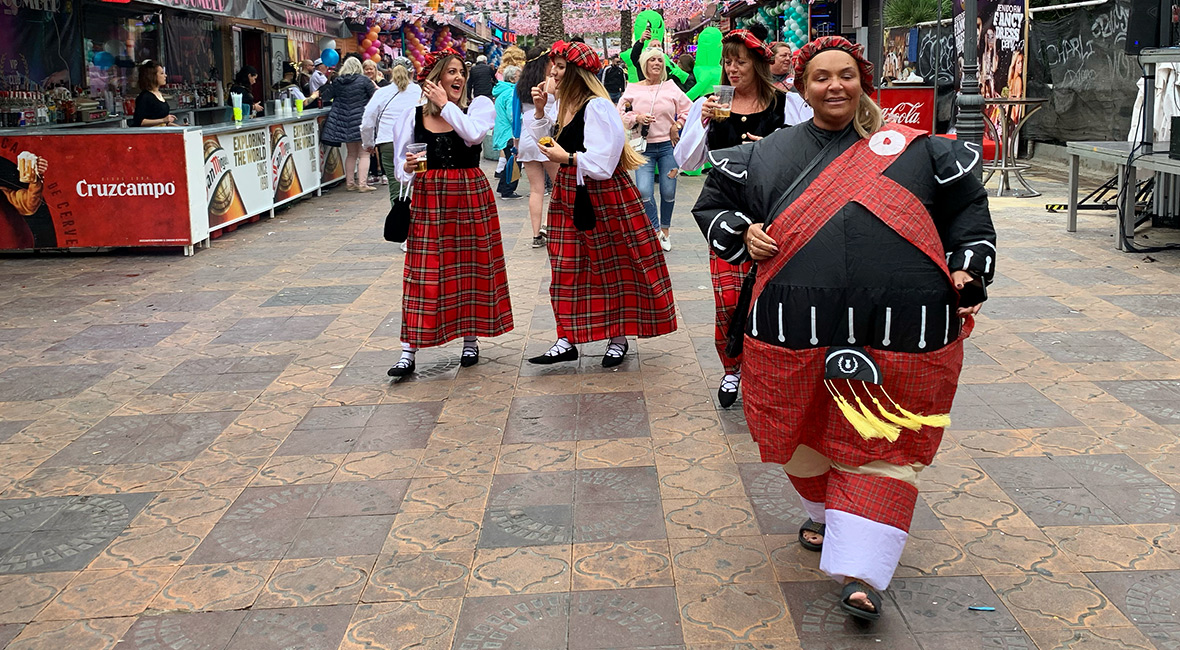 Something Scottish, one in an inflatable suit 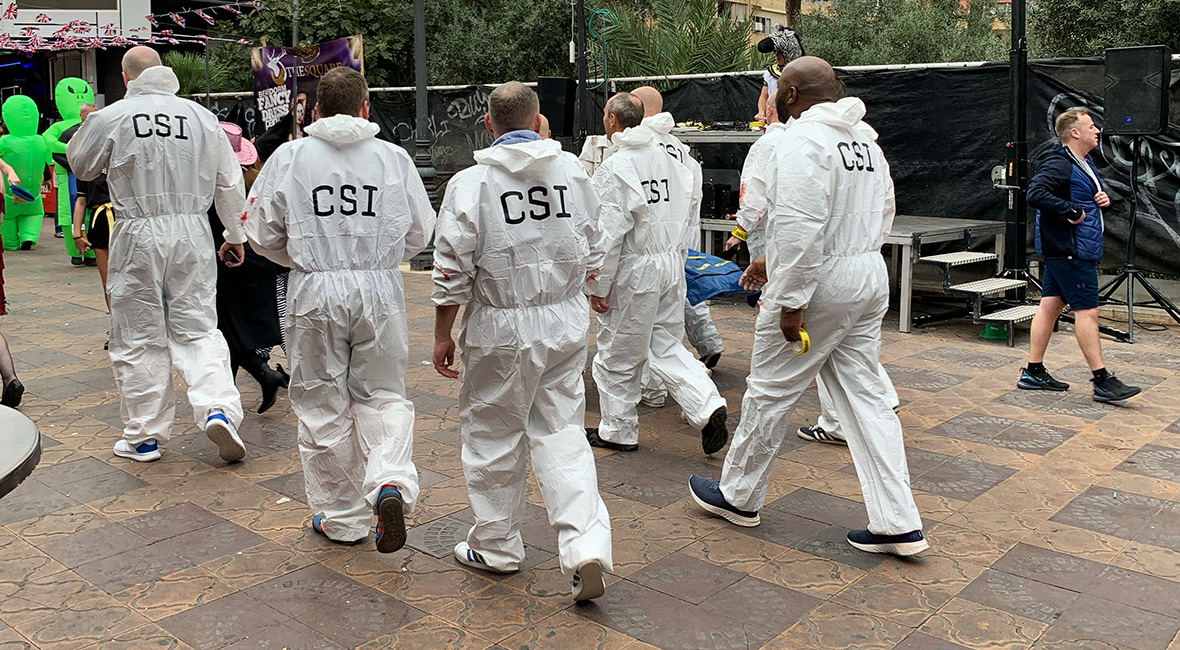 Maybe they are searching for the prisoners? 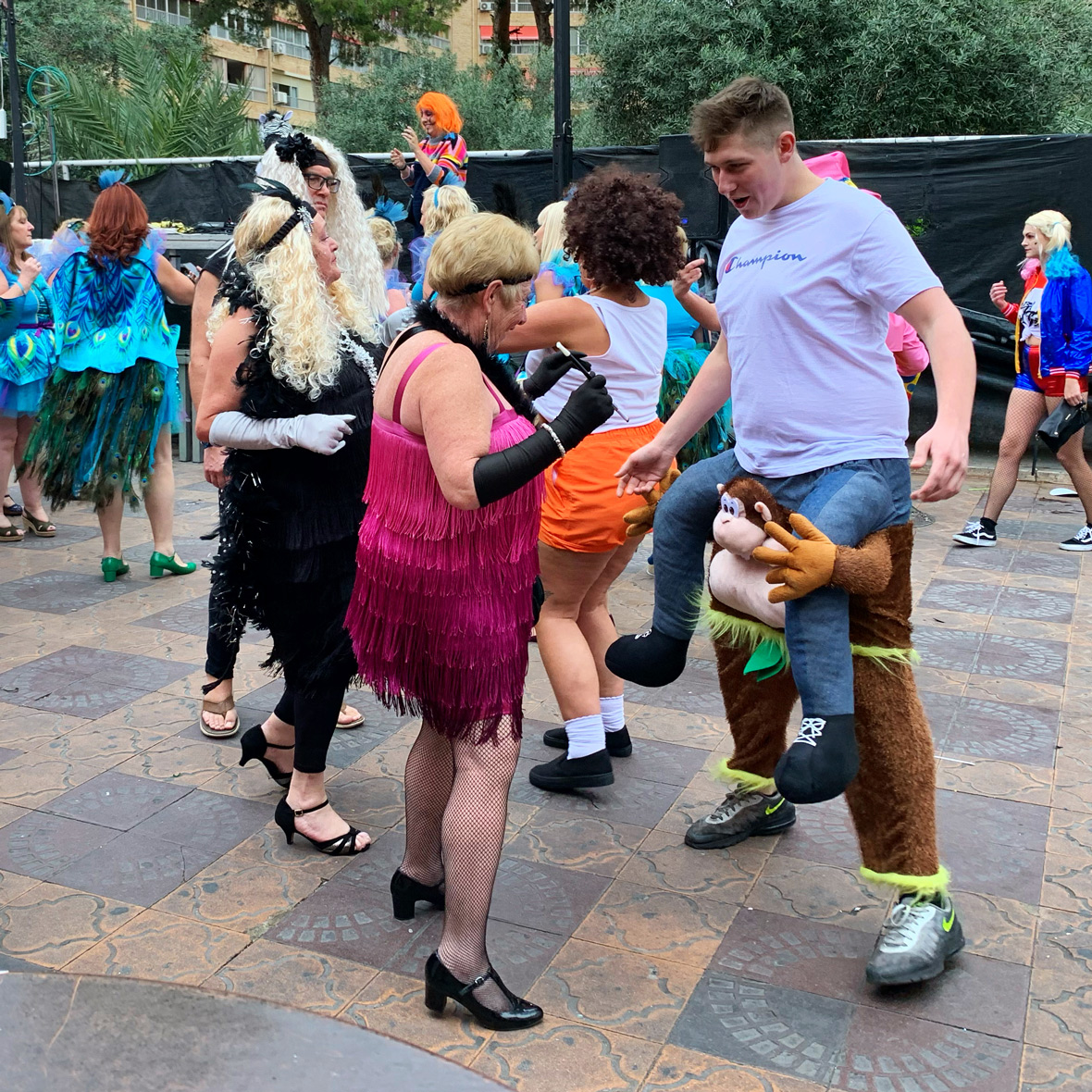 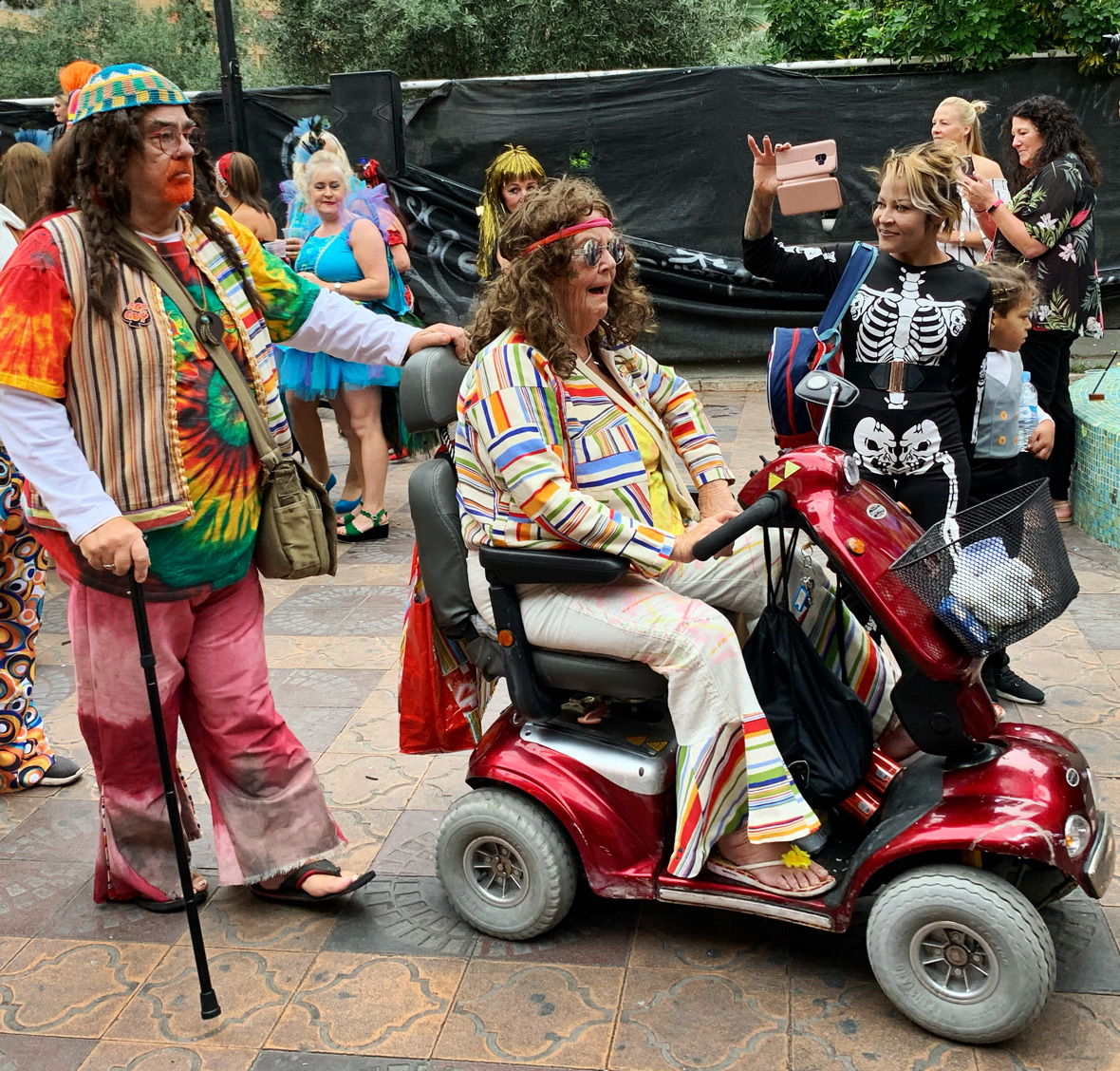 The hippies have modern vehicles now 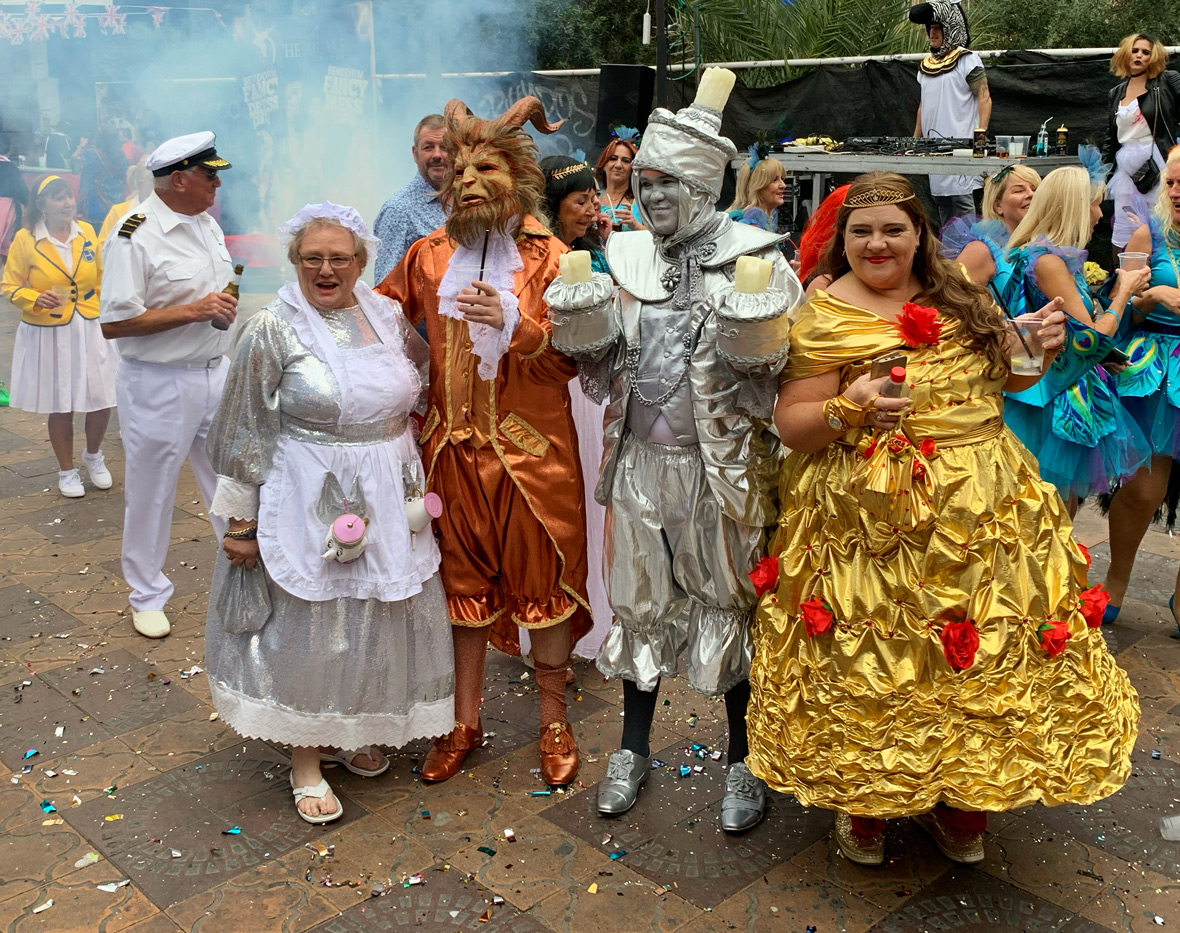 The beauty and the beast 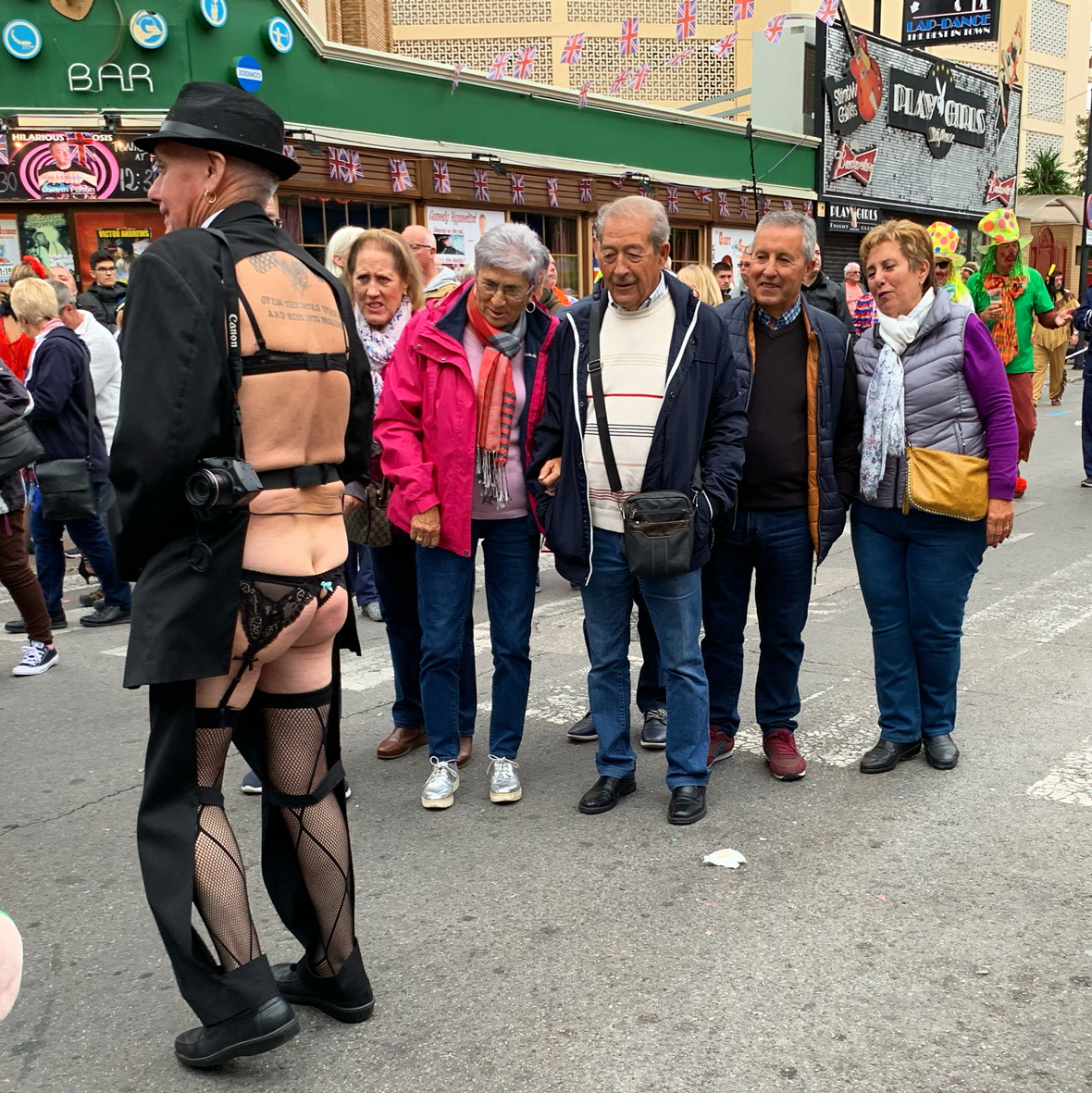 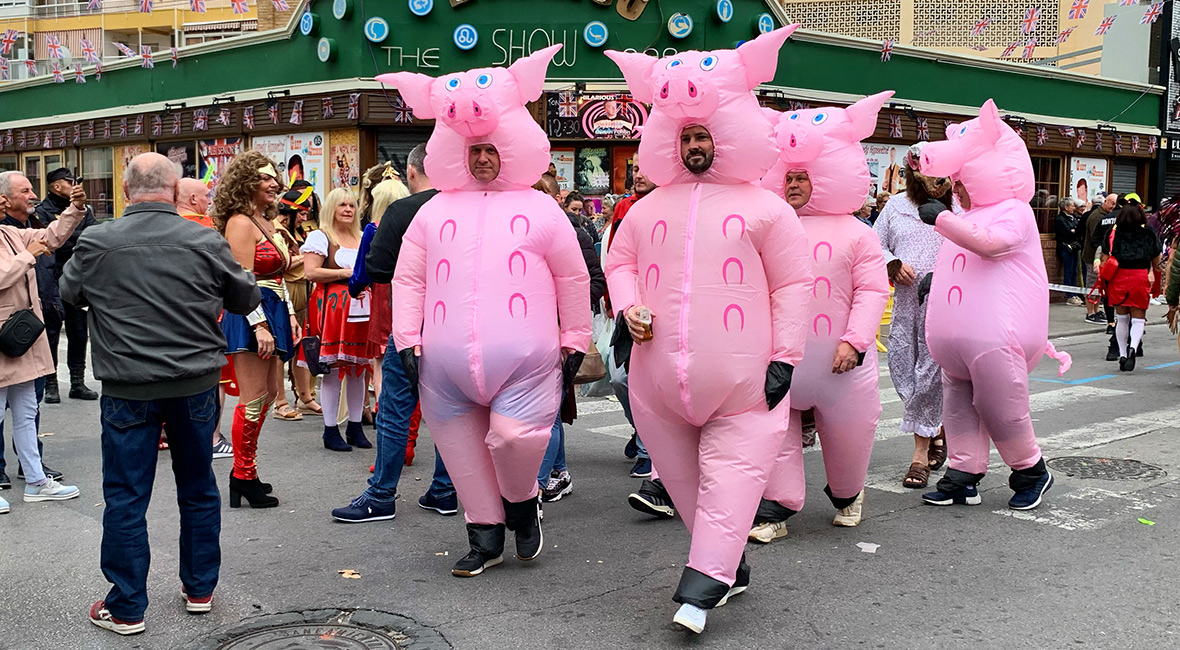 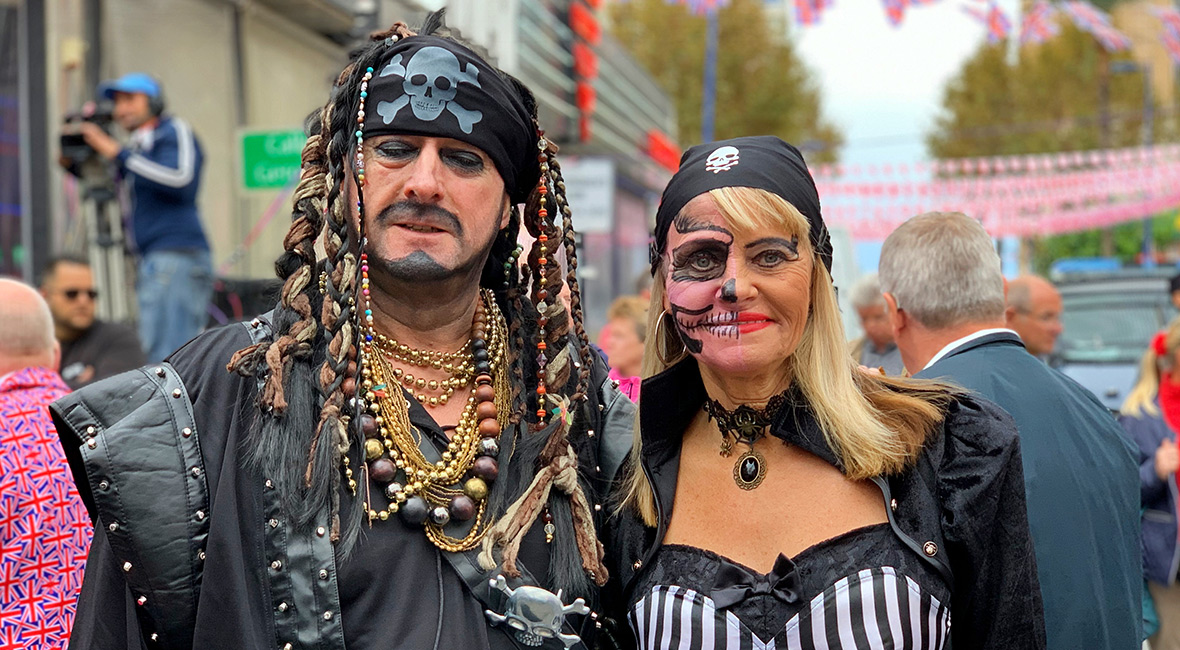 Nice work with make-up and accessories. 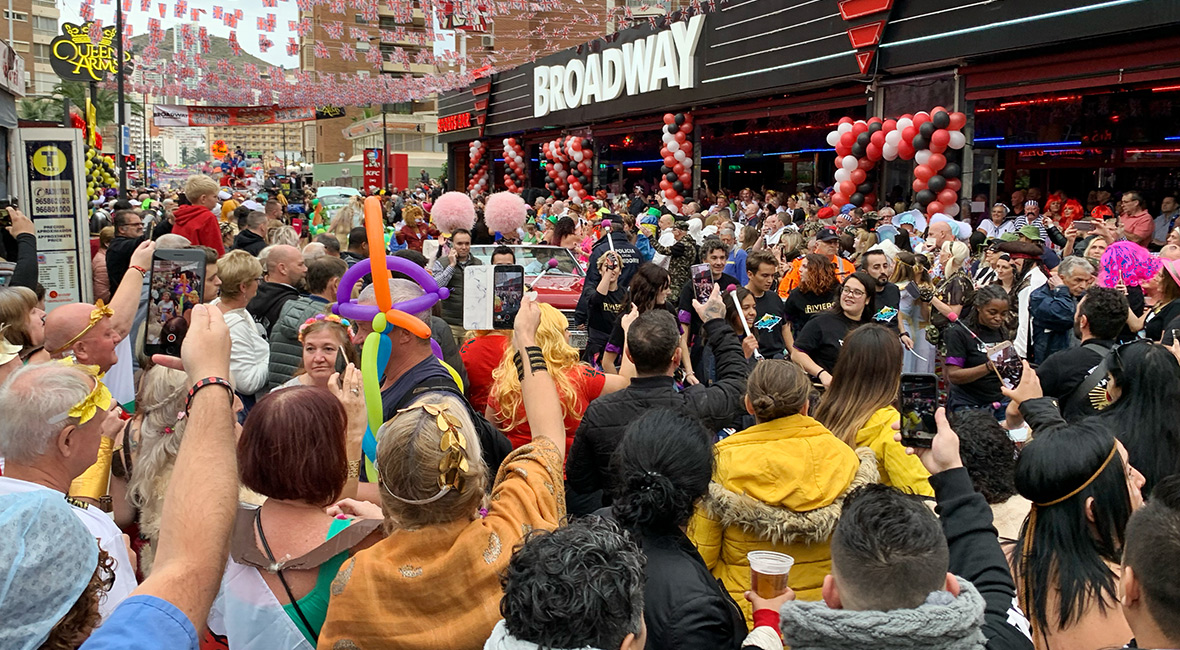 A lot of people! 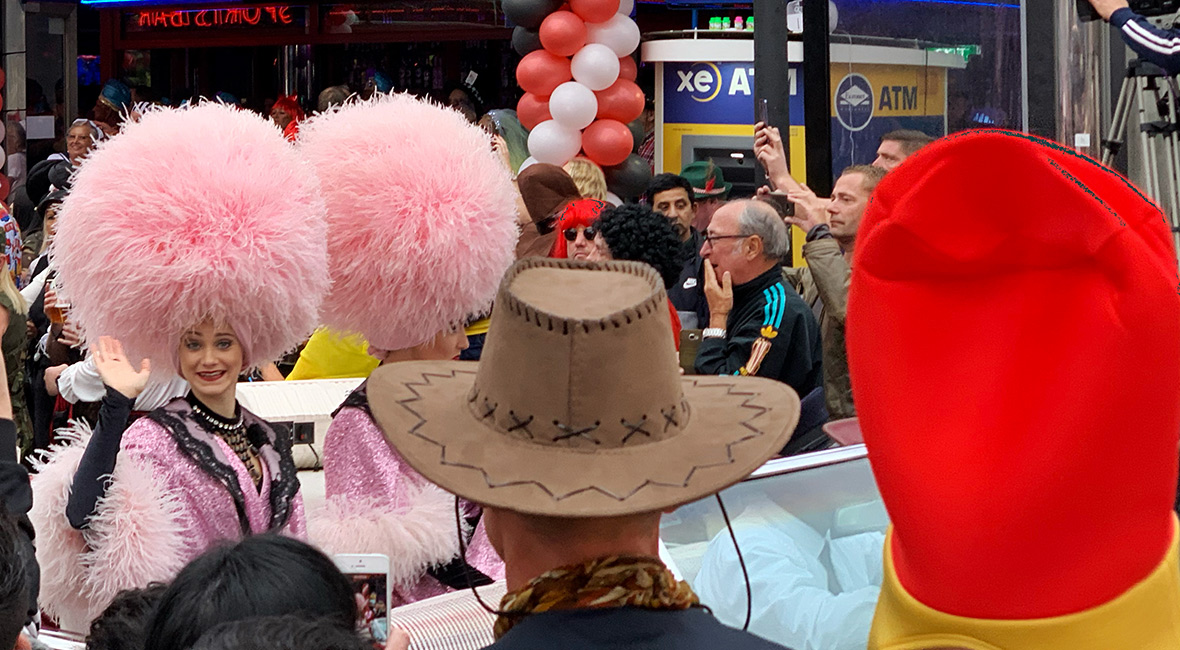 A lot of hats 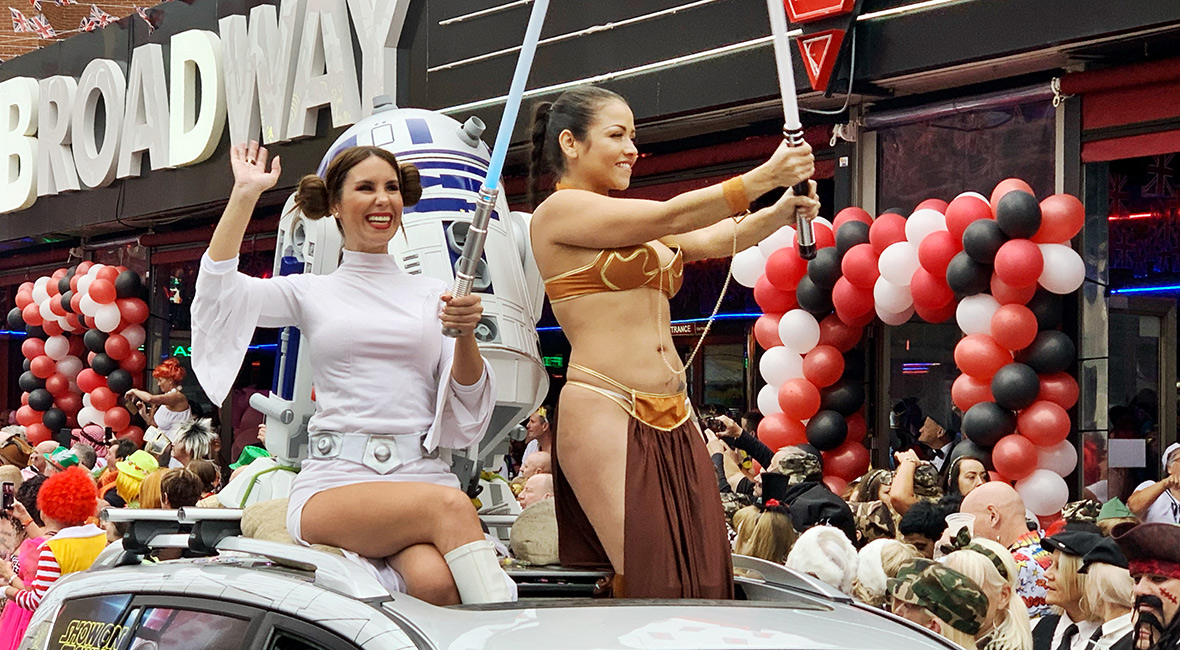 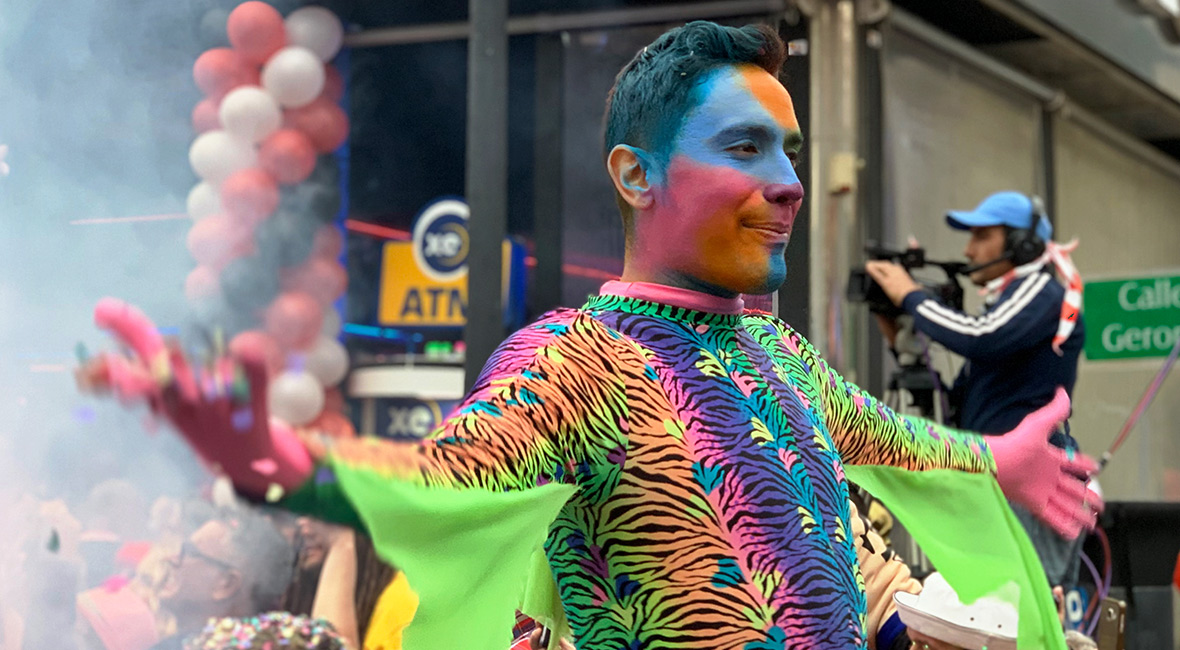 Colours, but who is he? 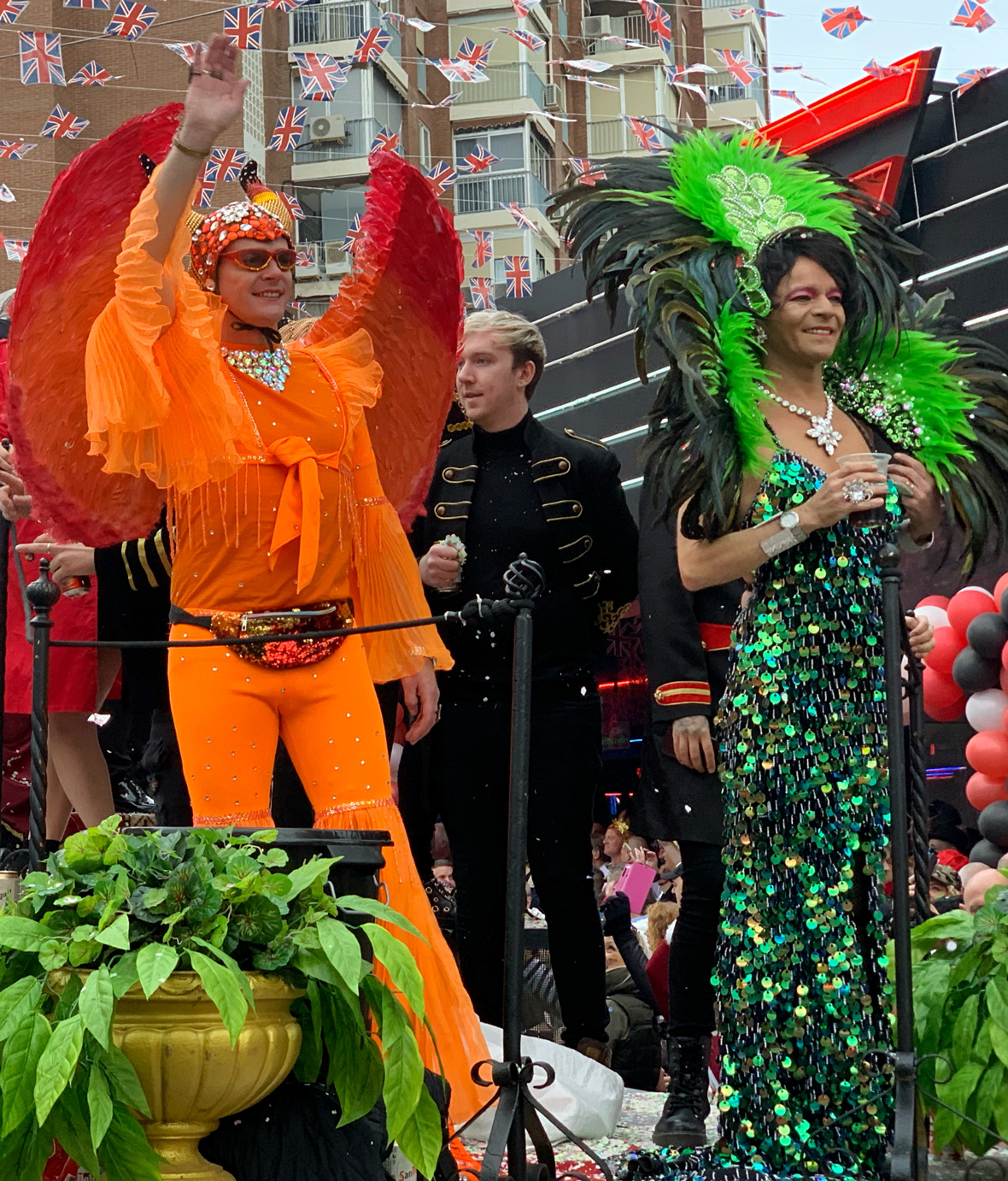 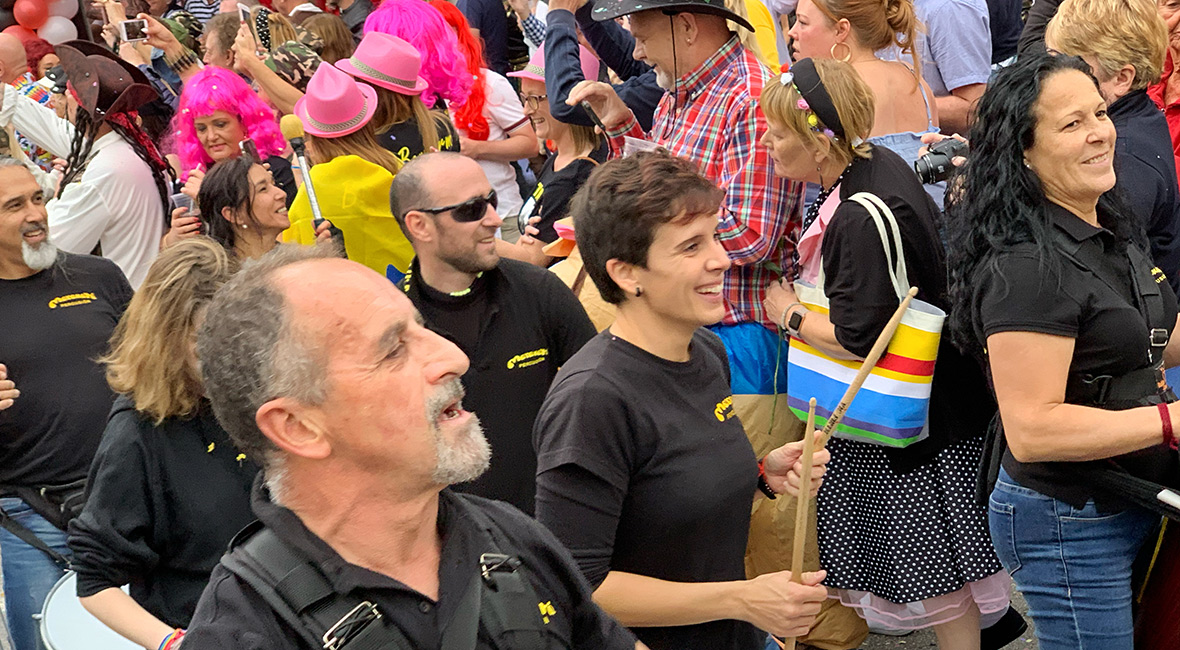 People without vehicle in the parade 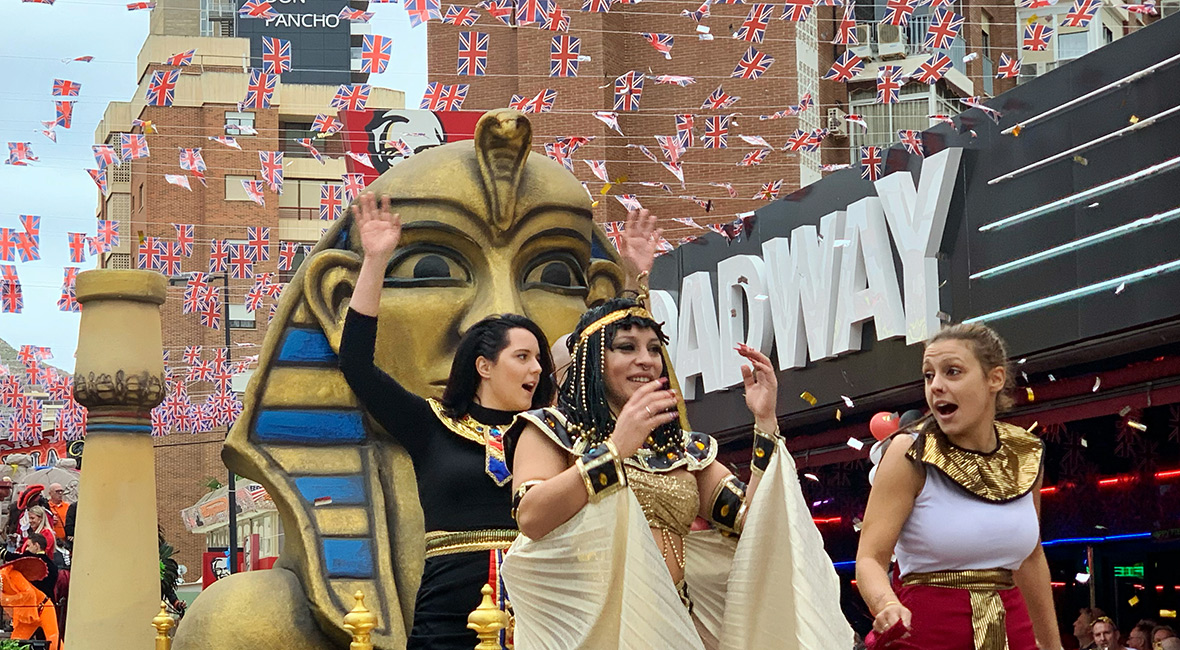 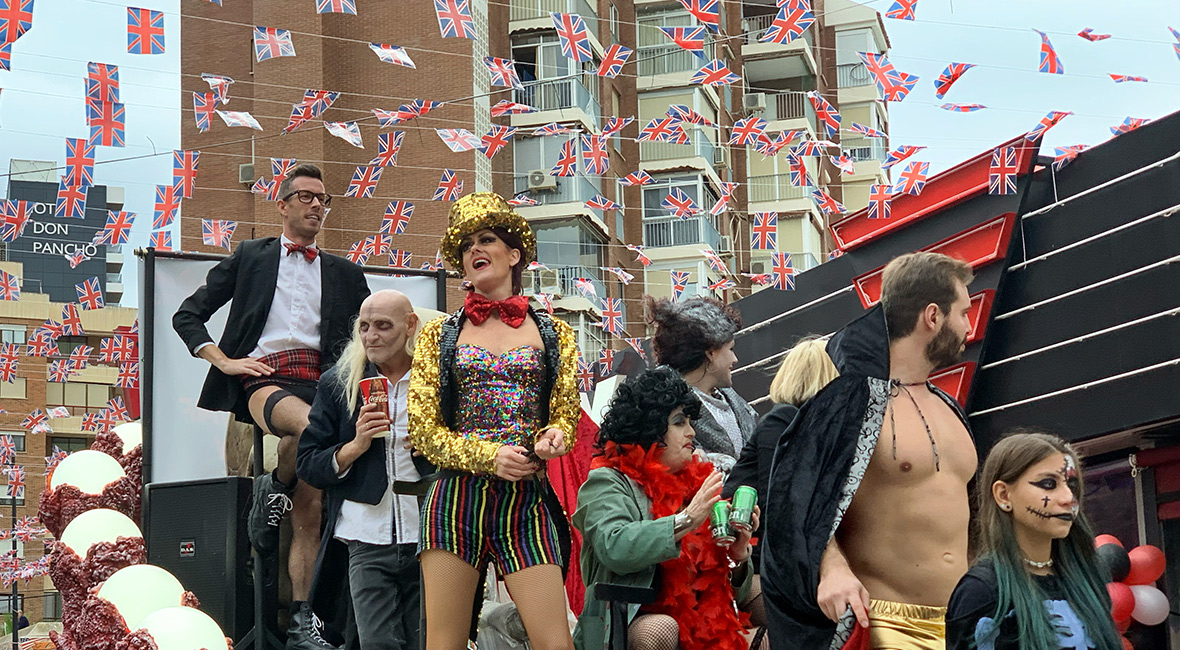 Have no clue. Do you? 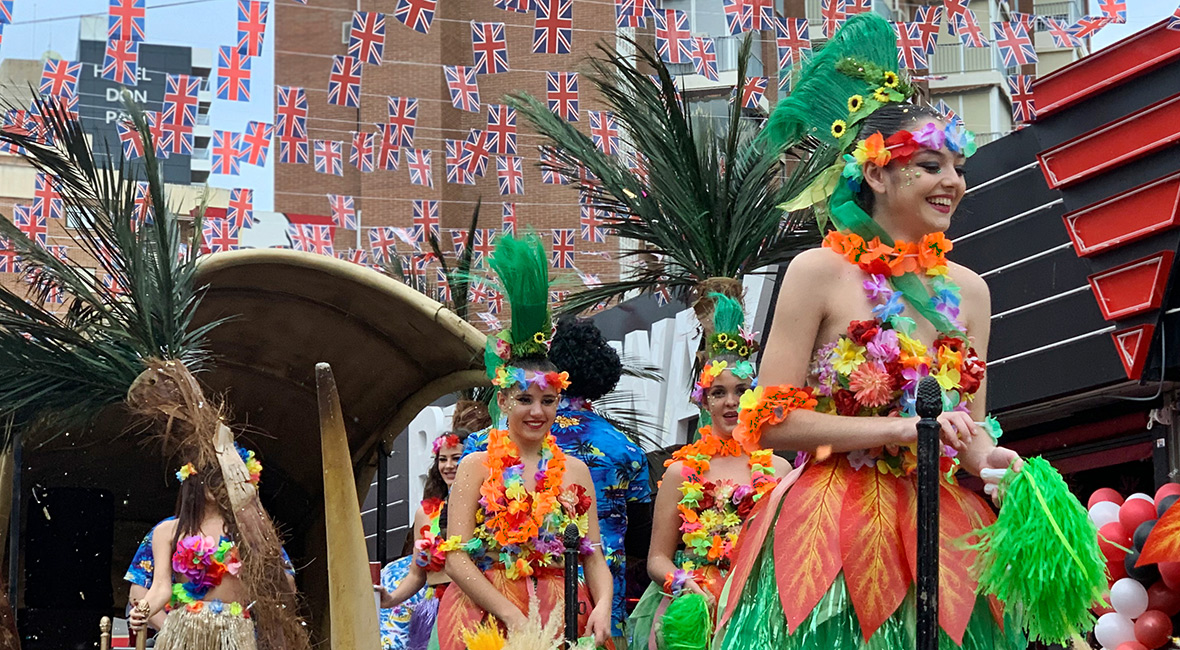 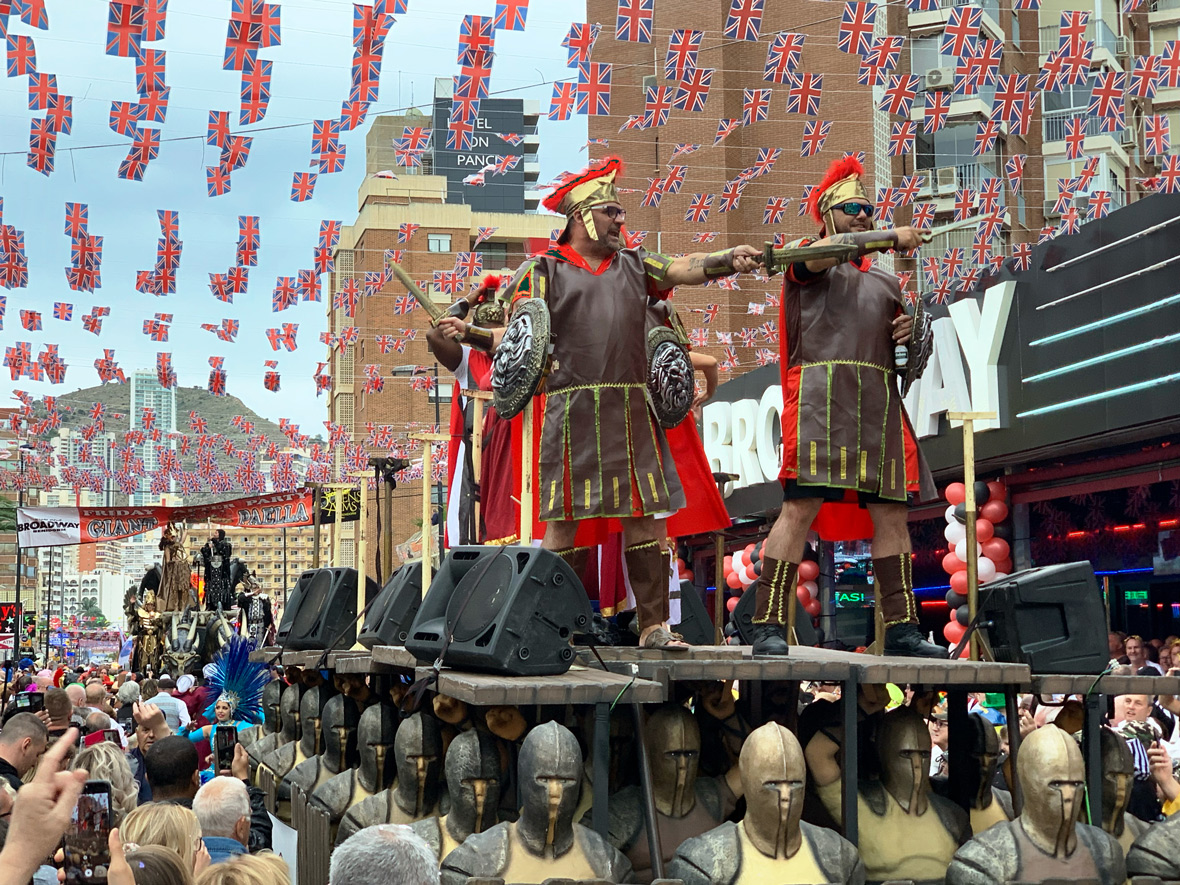 Roman warriors (the ”people” underneath is not humans) 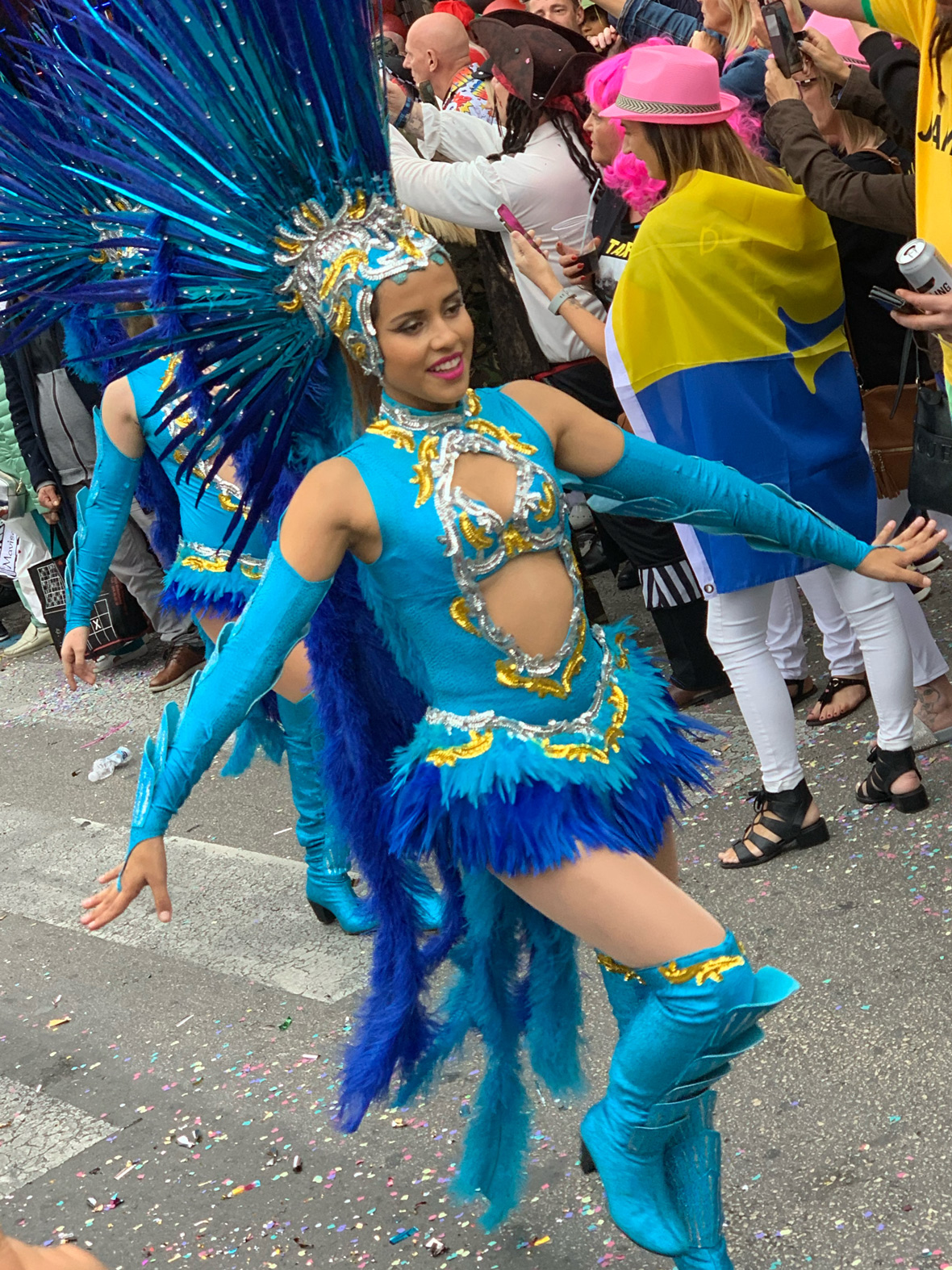 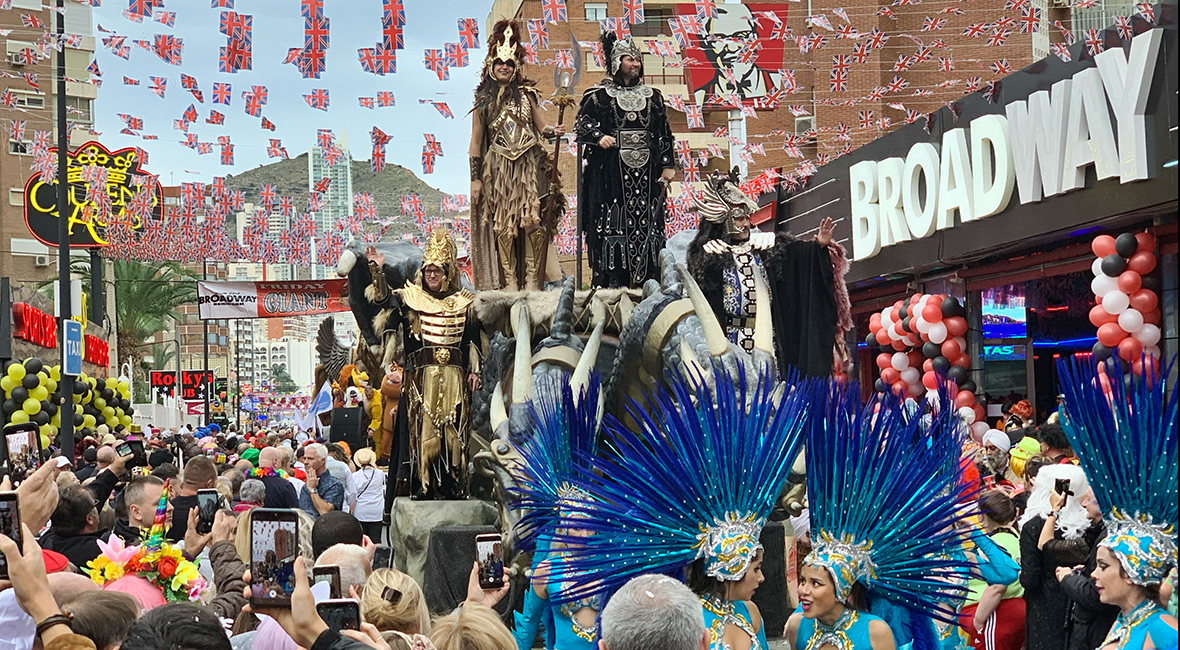 The most advanced decoration in the parade 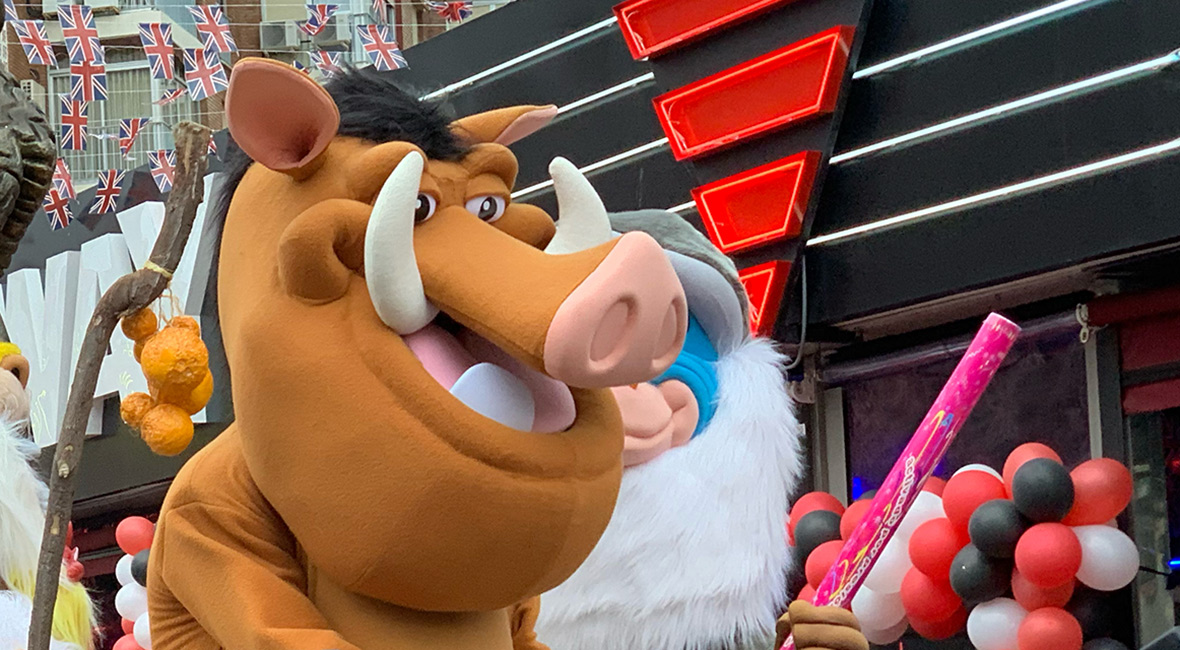 The most inventive dress we saw was a hunting party. Several hunters were chasing a person dressed as a fox. Unfortunately they ran to quick for us to be able to get a photo.

Well, though we don’t see ourselves as partying persons we really enjoyed this party! We will must certainly come back, more prepared. 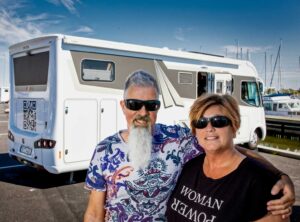 Staying at Fotö harbour, we took our bikes and ex

Our view for a couple of weeks. Nice and quiet. #

So I have decided to use Instagram again. But I ne

BABY IN A ROCK Love all kind of shapes. In rocks, 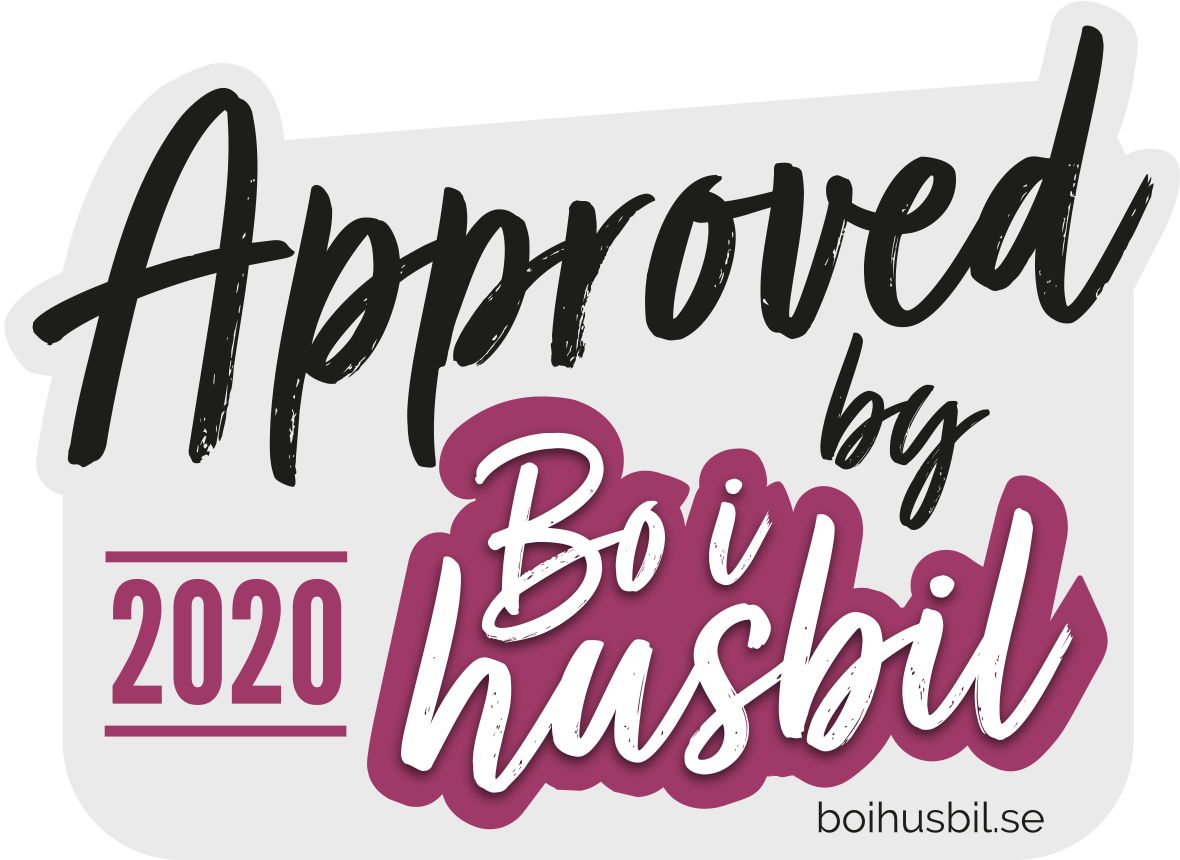